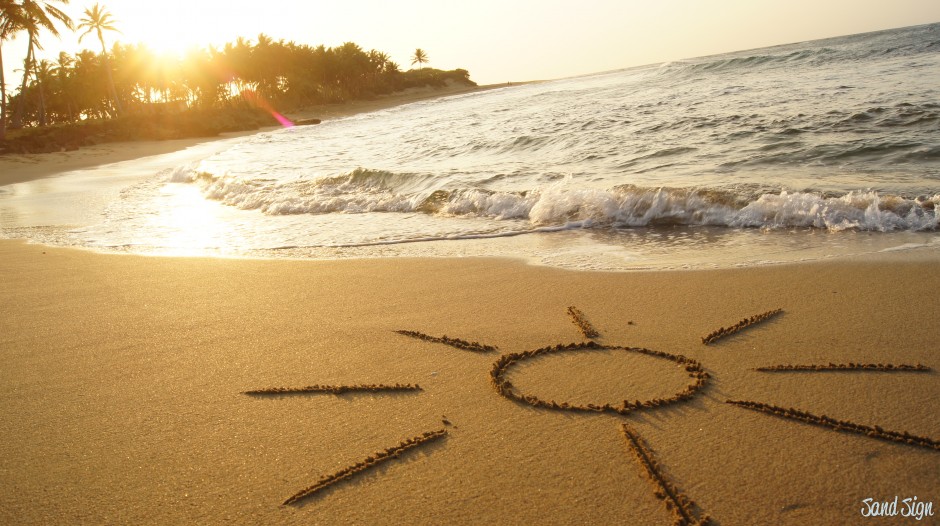 Dear friends! This month we celebrate the Birthday of the Sand Sign. It is four years old! The idea of our company came up in the spring of 2011. It appeared in Costa Rica that is far away from Russia.

We’ve carried out thousands of messages for our customers during these years. There were thousands of smiles. Some of our subscribers even cried with happiness!

We helped people to make marriage proposals, inspired by reconciliation, took part in the most important events in their lives! Service became recognizable in press, and approved itself in the crowd finding projects.

The coming year promises to be interesting as well! In August we will launch a new version of the site. In October a global campaign is forthcoming. Follow us and stay in touch with Sand Sign!