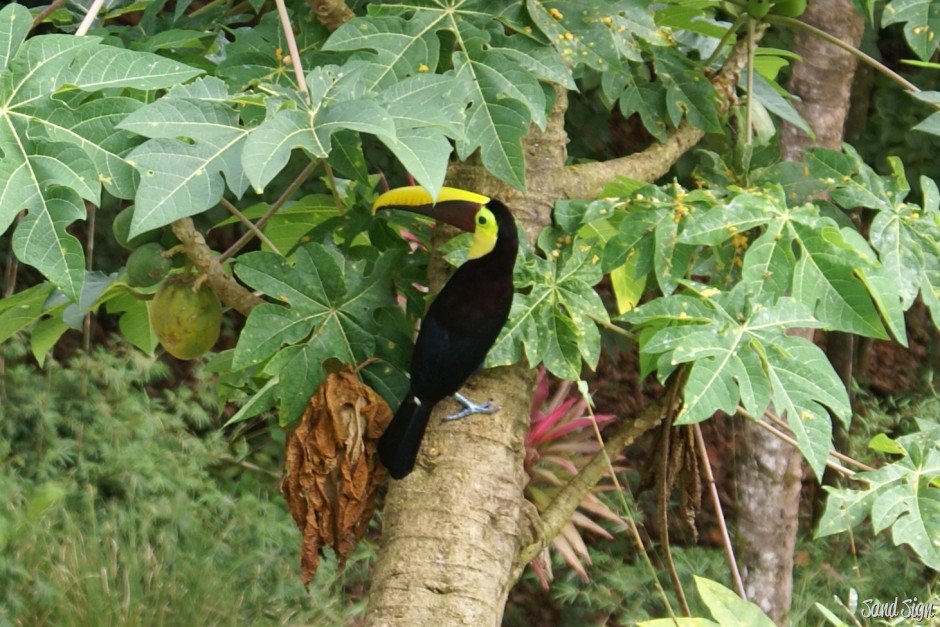 The idea of creating this project came to me during my stay in Costa Rica. Costa Rica - it's a wonderful country with an incredibly positive atmosphere among the locals and stunning beauty of untouched nature. Getting there, you automatically start feeling the spirit of "Pura Vida", which in translation from Spanish means pure life that is present there.

Talking with my friends, I was trying to give them at least a bit of the positive spirit surrounded me. While I was sharing pictures with them and doing video calls they were involuntarily dreaming of being there. But they were refusing all my invitations thinking about daily problems, their jobs and families. Flight duration and the lack of direct flights to Costa Rica took over. Once my friend asked me: "Could you draw my name on your beach? So at least my name could be there!" The photos of the sign I sent him were followed by plenty of smiles and pure happiness! Realized that those pictures with names on the beach could be romantic and original gift - I decided to write the name of my friend from Moscow to surprise her! Surprise was crowned with success :-) A portion of positive emotions reached the heart of the recipient!

Those reviews of my friends led me to think about how to make this into a service, where it would be possible for our words to travel! Make it in a way that anybody could gift our beloved with some part of spirit from Costa Rica, Hawaii and other paradise looking places of our planet!

Having an experience in internet startups business the implementation of this idea did not take a while! Within 4 days architecture, design, brand and content for my new project has been fully developed and I decided to name it "Sand Sign"!

In the first version of the project one could surprise his friends by sending them a sand sign with their name (I personally wrote all of the popular Russian names on the beach). This service was absolutely free! And anybody could sign this gift by adding a personal message below the picture with a name! 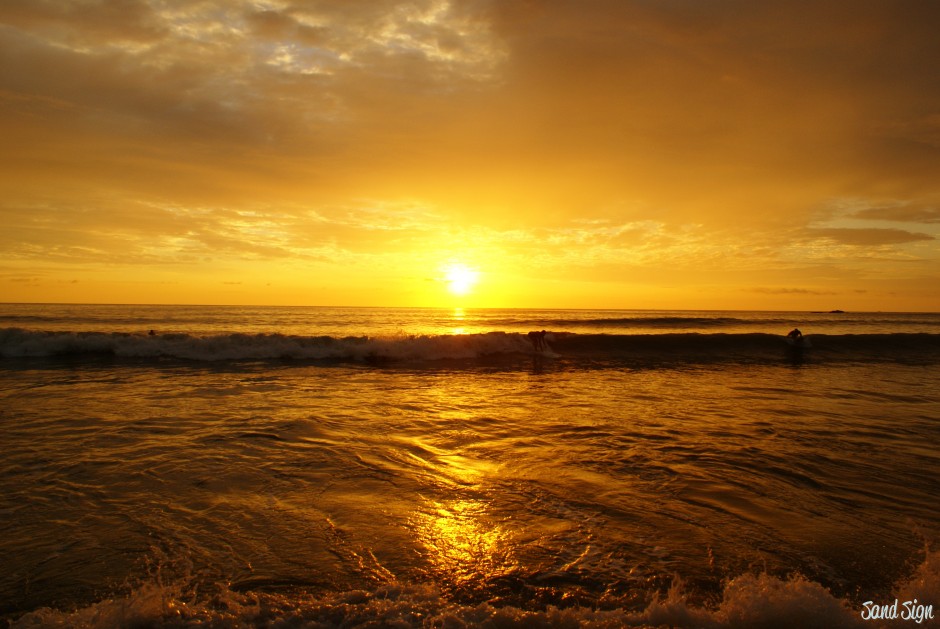 A couple of months later (1st May 2011) appeared the ability to order a sign with personal words, making the gift unique and special for each client! It was the moment when the idea that travelling could be possible for our words that can express our thoughts, feelings, and congratulations came into life! One could order a sign with a personal message that would be handmade drawn on the beach of Costa Rica! And since that this project became commercial.

Soon we established relationship with the company that provides discount certificates. Our cooperation brought more than 15,000 discount coupons, and nice feedback from our users! That provided motivation for further development.

At the moment our project is in two languages and has representatives in Russia and America. Much attention is paid to the quality of the signs and the pictures, among our beaches are world-famous beaches voted to be the best, and usability of our interface allows to make an order for the sand sign just in a few steps!

There are still lots of ideas that could be implemented in this project! And this is just the beginning! But only together we could bring into this world more romance and positive emotions!

Give love to your family and friends!