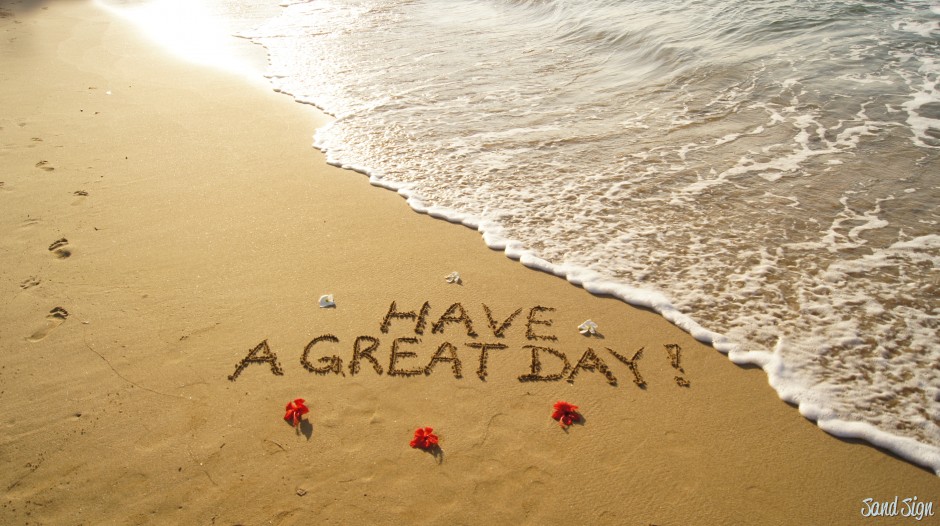 A few words about love

Today many Christians celebrate the 8th of July or the Day of Family, Love and Fidelity. This holiday looks like the Valentine's Day but at the same time it’s differ from it.

This holiday appeared in the honor of Prince Peter the Muromsky and his wife Fevronia, who lived in the XIII century. Orthodox Christians revere this couple as the patrons of family and marriage.

Peter and Fevronia became the sample of marital fidelity, mutual love and family happiness during their lifetime. So the Day of Family, Love and Fidelity appeared.

Lots’ of people of the different ages and religious beliefs celebrate it every year. They give different gifts to each other, flowers and words of love. However good holidays as well as good wishes, are never too much!